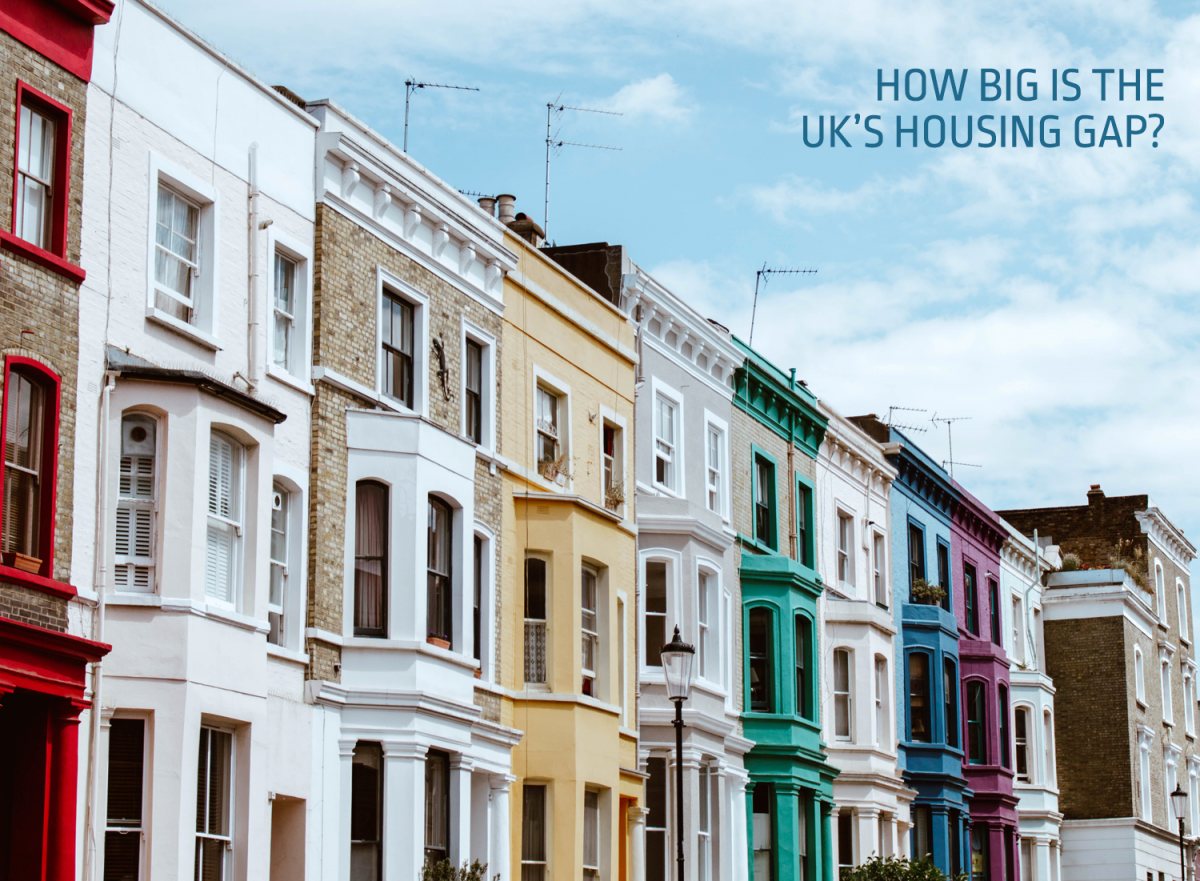 In a study published by the end of February 2020, the BBC Housing Briefing released impressive statistics on the scale of the UK's current housing shortage. According to the results, more than one million homes are needed to meet the population's demand.

London makes a good case study. Currently, there are 275,000 new housing units delivered each year — and most of them are houses. The number is small in comparison to the 1.2 million homes needed at the moment.

According to the same study, people renting privately end up feeling a lot of pressure. In a poll of more than 2,000 people for the Affordable Housing Commission, 13% of adults said their mental health was directly affected by their housing situation. This scenario, as many predict, will probably worsen as the UK's population keeps on increasing. The independent commission also found that more than half of 18 to 24-year-olds live with family, and 18% are still doing so as 25 to 34-year-olds.

What the Government says?

Back then, a spokeswoman for the Ministry of Housing, Communities and Local Government stated that in 2019, "we delivered more homes than any year in the last 30 years and have committed to delivering a million more in this parliament. In addition to this, the social housing waiting list has decreased by 40% since 2012. We have also abolished the council borrowing cap, so local authorities are able to continue to build more social homes, giving families the chance to find somewhere that is safe and secure".

Airspace Development: an alternative solution to the housing crisis

The airspace above existing buildings is not traditionally considered when it comes to the housing crisis discussion. As the Ministry of Housing, Communities & Local Government agreed a £9 million funding deal with Apex Airspace back in 2019, the interest in rooftop development has spiked. The Government supports upward extensions and has been discussing the topic since 2018, which is a step forward towards a less damaging crisis. As the housing stock is an ongoing concern, airspace developers can step in due to several factors:

• COST-EFFECTIVE: Due to the speed of delivery, there are many associated cost efficiencies. Through well thought out design, costs can be planned in order to avoid additional material and labour costs.

• INCREASED VOLUME: More rooftop development means an increase in new homes being delivered — as simple as that.

• FASTER DELIVERY: More homes can be delivered much quicker thanks to off-site construction. Manufacturing time can be reduced by up to 60% with minimal disturbance to both leaseholders and residents.

• INCREASED VALUE: Due to enhancements of communal spaces and improvements to the building, existing properties can see an uplift in their capital value (on average, a 3-4% increase). In the long run, such updates significantly reduce service charge costs.

Click Above, one of London's leading rooftop and airspace developers, recently published an extensive F.A.Q which explains the most common questions regarding upwards extensions. Worth a read if you want to fully understand how such developments can contribute towards the current housing crisis and promote better living.